Lionel Messi is yet to make his first appearance for French Ligue 1 heavyweights Paris Saint-Germain since making his audacious move to join the club this summer. The fans of his new club are still waiting to watch their latest superstar in action for the first time in the new season and there has been a lot of expectations placed on him to perform excellently well for them in the new campaign. It is believed that the delay in the Argentina international star’s debut for Paris Saint-Germain is a result of the fact that he has not yet reached full fitness and it’s what the club have been trying to work on in the past few days. 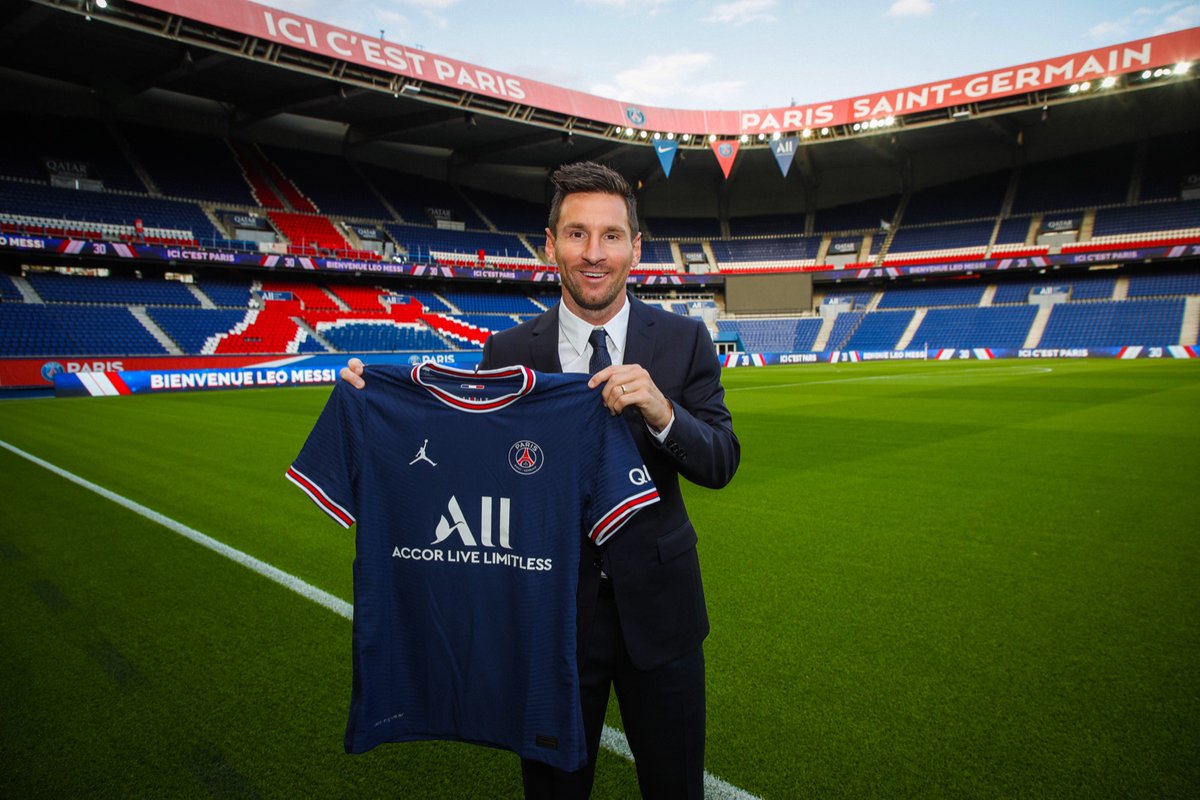 Every football fan in the world knows how very good Messi is with attacking numbers in terms of the audacious amount of goals and assists he promises to bring to a team and it is the single most important reason for the happiness that had currently engulfed PSG fans. However, while almost everyone expects Messi to infuse his technical brilliance and attacking excellence to a PSG side that is already rich in talents, there are others who still feel like he may have a few issues to deal with at his new club.

The major reason for the concerns raised is the fact that he is not only going to be playing with a new set of players at a new club, he will also be playing in a new country and a new league. Messi’s status as one of the greatest players to grace the game has no reason whatsoever to be doubted but whether or not he will face the challenges that come with trying to adjust to a new league and country is currently u known.

Regardless of how he starts his season, he is expected to finish the current campaign with impressive numbers judging by his status and quality.