The 2022-2023 league season kicked off last weekend with a few Nigerian stars impressing for their different clubs. Super Eagles winger Moses Simon has been recognized as one of the best players of the opening round of the 2022/2023 Ligue 1 Uber Eats season. Moses Simon played every minute as Nantes ground out a drab goalless draw at Angers on matchday one. And despite the Canaries’ poor attacking performance, Simon still distinguished himself as one of the best Nantes stars on the pitch of the Stade Raymond-Kopa. 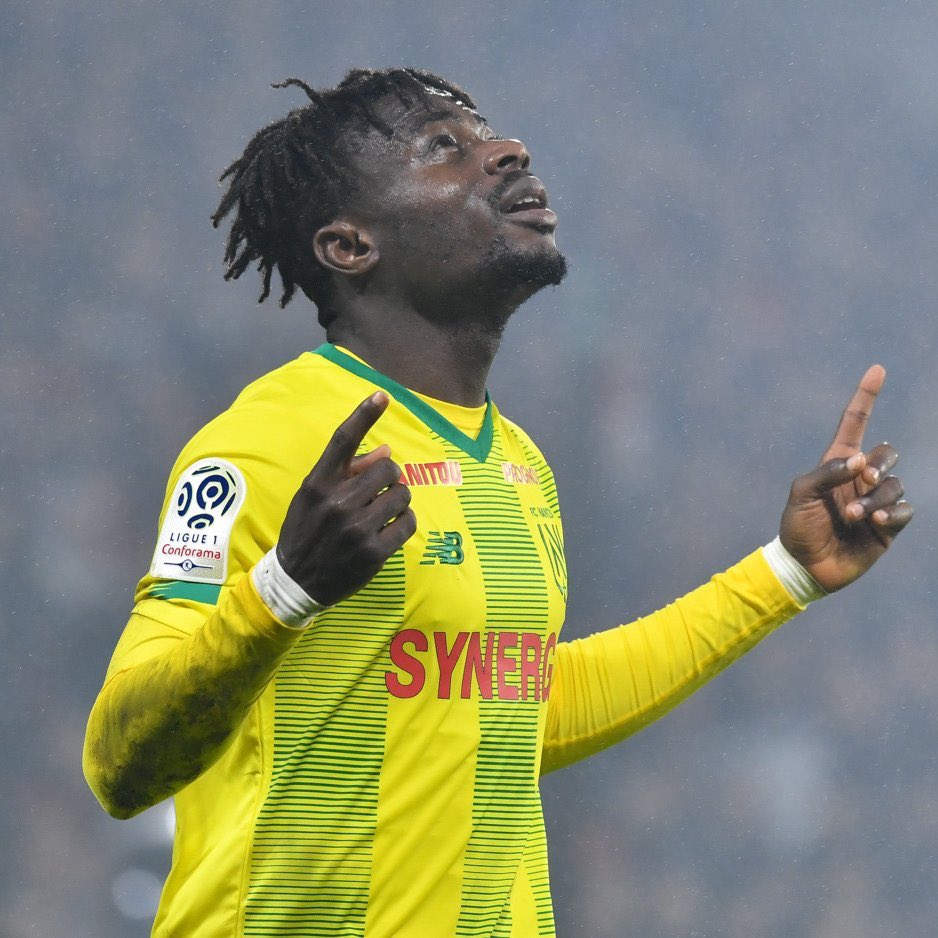 According to MSVFoot, the Nigeria international is the player who delivered the highest number of key passes in the entire championship on the first day. With six key passes, Simon was tied with PSG’s Neymar Junior at the top of the stats chart. Former Barcelona star Lionel Messi managed four. As a reminder, a “key pass” is considered to be any pass directly preceding a shot (a pass leading to a goal opportunity).

Against Angers, therefore, Moses Simon could have had six assists. Unfortunately, Nantes were not clinical enough and were held to a 0-0 draw. Messi and Neymar’s contributions, however, guided PSG to a fine 4-0 away win.

Who are the best ten?

Below are the top ten players who delivered the most key passes during matchday one of the French championship (via @MSVFoot ):

Other stats confirmed Moses Simon’s outstanding display at Angers. During the encounter, the former Levante ace succeeded in 63% of his passes (10 out of 16) and won 67% of his direct duels (4 out of 6). Simon will hope his teammates will raise their game when Nantes lock horns with Lille this weekend at the Stade de la Beaujoire in their first home match of the campaign.