Despite being in his first season at French Ligue 1 heavyweights Paris Saint-Germain, Lionel Messi has continued to be linked with a possible transfer to the United States Major League Soccer. Messi left Spanish La Liga giants Barcelona some months ago and sealed a transfer to France in what was a very shocking move that almost no one saw coming. It was an inevitable move for him to leave Barcelona after the club were not able to register the Argentina international star for the season, leaving them with no option but to release him and he eventually joined PSG on a free transfer afterward. 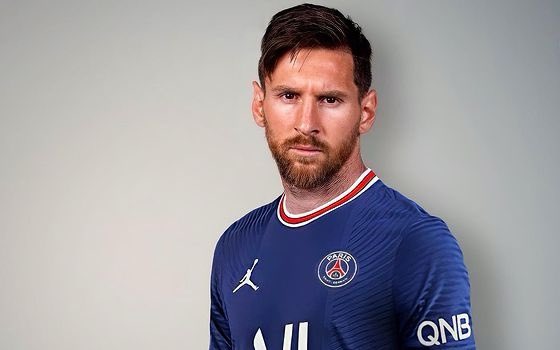 Messi joined PSG but he was earlier linked with a possible transfer to the United States. There were reports that Los Angeles Galaxy, New York Red Bulls, and New York City Football Club were all interested in snapping him up, while Inter Miami, which is co-owned by former Manchester United star David Beckham were also credited with an interest in the superstar last summer. But none of those American teams were able to convince him to move to the United States Major League Soccer and he eventually transferred to France instead

Even after several months of joining Paris Saint-Germain, Messi is reportedly still attracting a lot of interest from those clubs but it does not look likely that he will be joining them. There are a lot of reports from various news outlets claiming that the former Barcelona man is unhappy at PSG and wiukf like to move away from the club. He has not been in fine form for the French outfit this season and with only one league goal to his name, it he has struggled to blend in with French football. It remains to be seen whether he will leave PSG or not.