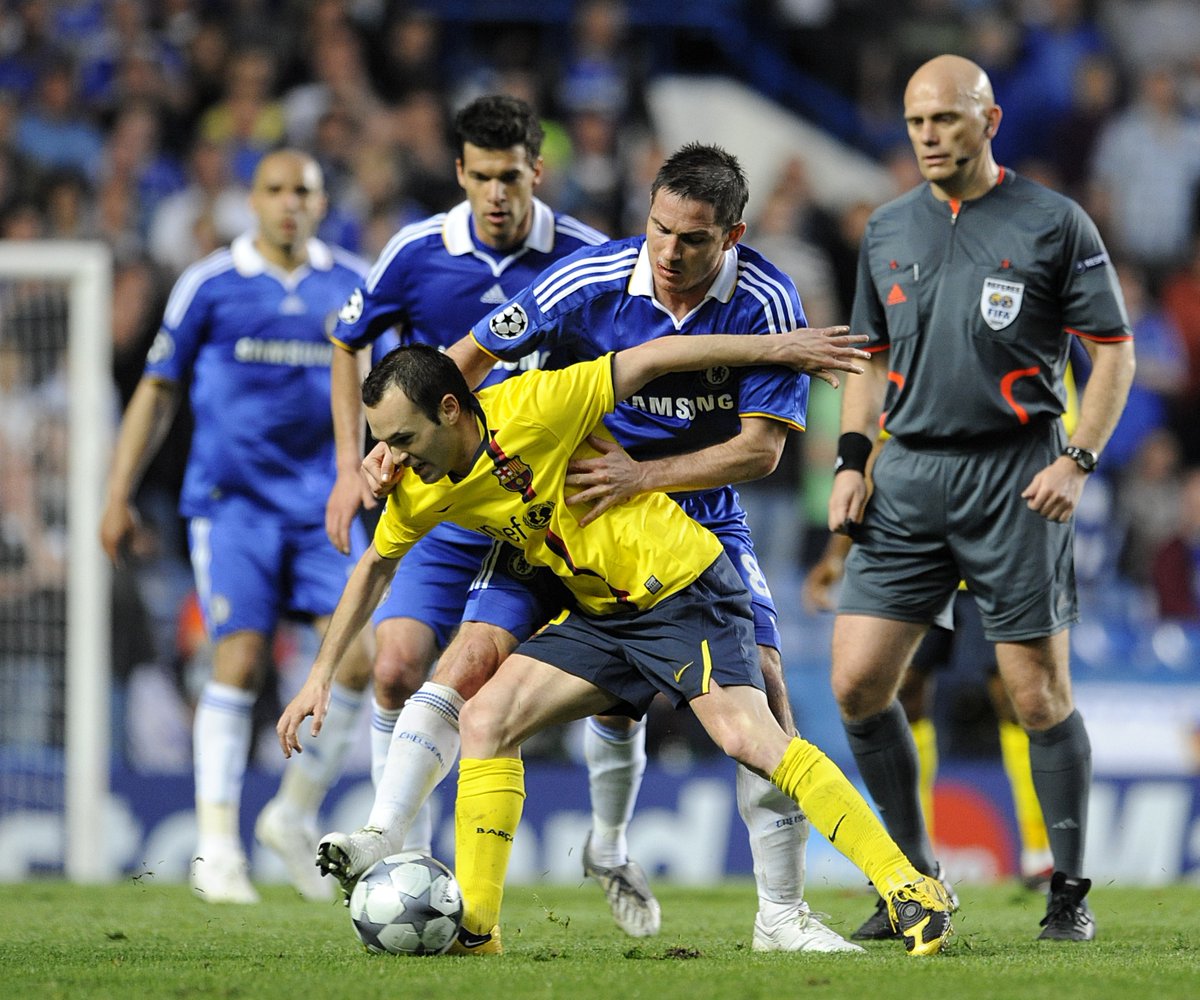 Lampard played over 900 games for club and country during an illustrious playing career. The former Derby County and Chelsea manager played professional football for a little over two decades. He spent a total of 21 years as a professional footballer in the colours of clubs such as West Ham United, Chelsea, Manchester City and MLS football side New York City FC.

Blues legend Lampard won three Premier League titles, four FA Cup titles and the 2012 Champions League title during his playing career. The major honours came during his Chelsea days. He was a key member of the Chelsea team that beat German Bundesliga side Bayern Munich on penalties in the 2012 Champions League final to win the competition for the first time. Lampard was also in the Chelsea squad that won the Premier League title for the first time at the end of the 2004/05 season.

Lampard had ventured into the world of management since he ended his playing career and his first job was at Derby County in the English Championship. He led the Rams to the Championship playoff final in his sole season at the club before they lost 2-1 to Aston Villa. His good job with the Rams earned him the dream job at Chelsea. He was in his dream managerial job at Chelsea for 18 months before his dismissal at the start of this year.