Barcelona forward Lionel Messi said that he is happy with the performance of his team after their victory against Juventus. 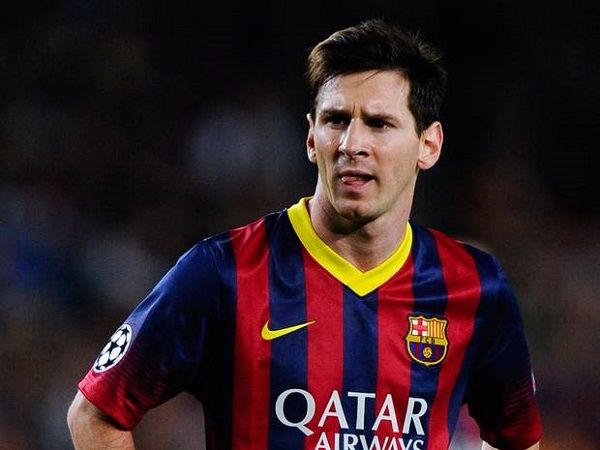 Indeed Barcelona managed to beat Juventus 3-0 to avenge for their quarter-final defeat last season in the same competition.

Lionel Messi was phenomenal during the whole match and scored two goals to help his team beat an Italian side with a stubborn defence. The other goal was scored by Rakitic in an exciting match at the Nou Camp.

It was also the first appearance of former Borussia Dortmund winger OusmaneDembele for Barcelona in the Champions League.

His performance in the match was average, and there was even a feeling of frustration in the crowd as some of his dribblings were ineffective. However, this is perfectly understandable given the fact that he just joined the club and the Barcelona coach has stated that he will be given time in order to adapt.

Lionel Messi, on the other hand, said that he is proud of the performance of the team and this shows that they can still compete at the highest level. Indeed some pundits argued that after the defeats against Real Madrid and the departure of Neymar, Barcelona might experience some kind of decline, but the performance against Juventus showed that this could not be further from the truth.

Throughout the game, Barcelona controlled the midfield, and with Lionel Messi, they have a player that can unlock the most stubborn defence. The Argentinian forward said that he is happy with the result and that the team will be looking forward to their next game in La Liga.

He said that the objective of the team is to win both La Liga and the Champions League and that he will do everything he can to help the team achieves their goal.