According to reports coming from the French media, Barcelona superstar Lionel Messi has hinted at a possible exit from the club this summer. The Argentine international superstar has his Barca future up in the air and has severally been linked with moves to a couple of Europe’s best leave clubs, including the likes of Manchester City, Paris Saint-Germain, and even Inter Milan. 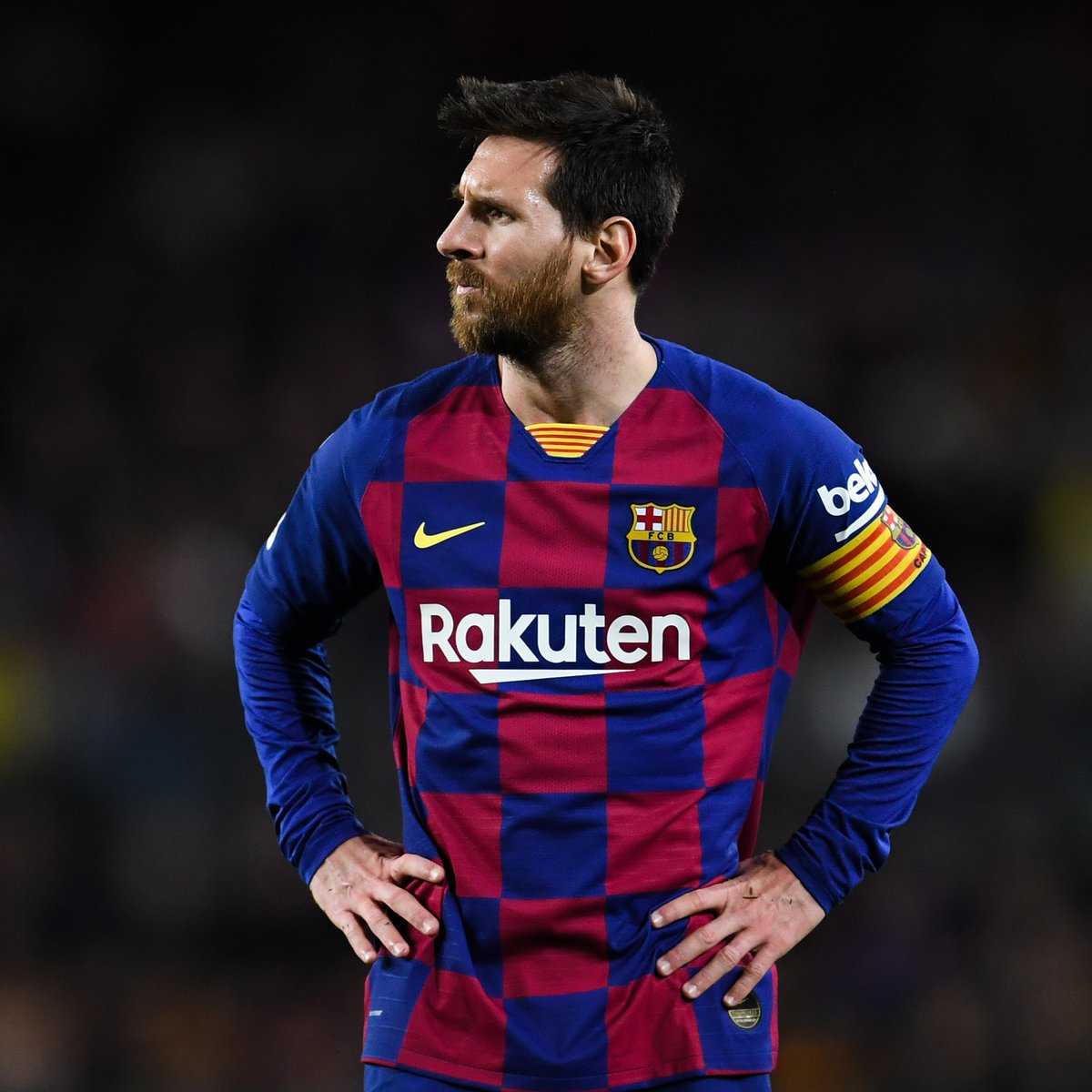 Having also been linked with a move to the United States Major League Soccer, with Inter Miami and New York Red Bulls reportedly interested in signing him, he has refused to give out anything regarding whether or not he will be signing a contract extension at the Camp Nou. He was close to calling his time at Barca last summer and almost walked out the exit door at the club, but he has been given fresh assurances that he has a huge role to play in the fresh project the new president Juan Laporta has brought to the club upon his appointment.

Although he has made it look like his head is well settled at the club following his performances on the pitch, there are still doubts that he could eventually leave the club in the summer and although there are other clubs interested, Paris Saint-Germain seem to be the most likely destination should he decide to move on.

Reports earlier this week claimed that Barca have notified him of fresh terms in a new contract that they will propose to him in the coming weeks, and also that he reacted positively to those offers. But as it stands, the French media has revealed something contrary to those reports. According to L’Equipe, Messi recently contacted former teammate Neymar and asked a few questions about Paris, with the view of engineering a move to the Parc Des Princes.