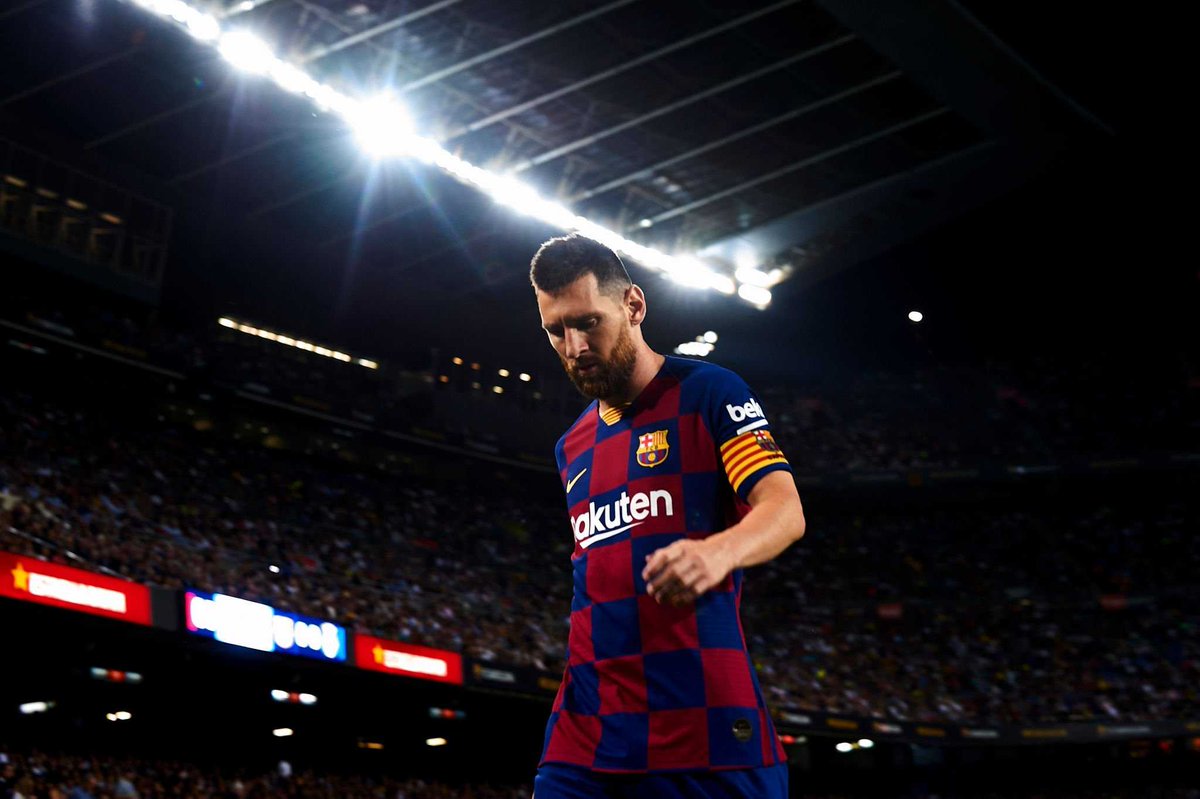 There are ten players who can be considered as the most successful ones because they have received a lot of recognition for their contribution towards their club and for their country. Lionel Messi and Cristiano Ronaldo are two among the names who have received individual honors for both club and country. But it is unknown by most fans about their position that they have secured to get in the list of players with the most number of medals and trophies.

Lionel Messi has secured the third position in the list of ten players. Till date, he has 36 major trophies. He currently plays for Barcelona club. Messi has been the team-mate for Gerard Pique for quite some time. He is also considered to be one of the greatest players to have ever played the sport. Last season, he won the crown for La Liga again for the 10th time. He will hope to receive more such trophies in the future as he has a lot of games to play. The superstar player hails from Argentina who has also got the chance to lift the Champions League trophy for four seasons. He even received the World Cup titles thrice for the club. Some of the vital international successes have escaped from the hands of Messi and this sets apart him with other legends like Pele and Maradona.
Cristiano Ronaldo, Lionel Messi, Maradona